Did you know that even though the mention of the use of elastane fibre dates back to prehistoric times as early as 5000BC in present day Africa, Peru, Ireland and New Jersey, the magic fibre was actually developed and commercially produced in the 1950’s. 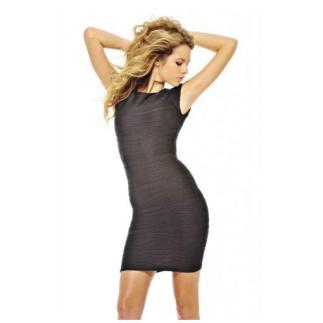 In the middle of World War II, chemists decided to create a cheaper alternative to rubber that was being used in building equipment. Since it was used intensively, the price of rubber constantly surged. On top of that, rubber is a natural fibre that would disintegrate easily in the presence of excessive heat, moisture and oily conditions. So, polymer chemist, Farbenfabriken Bayer, conducted research and experimentation to create a fibre like rubber that was cheaper, stronger and easy to synthesise. That is how the elastane fibre first came into being.

Post war, fabric made out of pure elastane came as a boon to sports persons and those involved in jobs that demanded moving around by allowing freedom of movement but the magical fabric didn’t allow sweat to evaporate, making it itchy and rather suffocating. In order to make it breathable and versatile, specialists started blending Elastane Fibre with other natural and synthetic fibres to change its consistency to suit the environment for its intended use. This led to the creation of various types of elastane blends like ponte and hosiery.

Today elastane is mass produced across the world and used in a wide variety of garments and accessories. From swimming trunks to hair bands to the upper of your shoes, elastane is an integral part of all anything wearable that surrounds you.